The absolutely stunning Wendy Hurrell is a media personality renowned for appearing on English television. The 35-year-old news presenter is currently working for BBC London. Wendy Louise Hurrell celebrates her birthday on the 24th of May and was born in Norfolk, England in the United Kingdom in 1982. She was raised by her parents in a place located near Great Yarmouth along with her younger sister.

Hurrell was enthusiastic about learning about the weather sciences and this interest was ignited by the devastating storm that had wrecked her garden in the October of 1987. To pursue her passion, she sought higher education by attending the Goldsmiths College after shifting to London from her hometown.

Unfortunately, Hurrell’s relationship status has been a complete mystery to the media and she has successfully kept the identities of her family members a secret from any major publication. Although Hurrell enjoys a private life, hopefully we will get to know her a little better in the future. Hurrell had been focused on her career from an early age and wanted to follow the path that she was passionate about. So right after graduating from college, she began her professional life, taking her first step from Broadland 102 FM stationed at Norwich where she worked as a broadcaster.

Later in 2003, Hurrell was assigned as a production journalist on Anglia Television and moved on to work on the show Bygones as a presenter alongside Eddie Anderson in 2007.

Her big break came when BBC finally realized her potential for success and had acknowledged her impressive presentations on her previous shows. She moved back to London after being hired by BBC in the September of 2008.

Hurrell is currently assigned to handle presenting on the network’s shows BBC London News and BBC Breakfast forecasting the regional weather. In addition to this, she can also be heard on BBC London 94.9 announcing the reports on the weather. 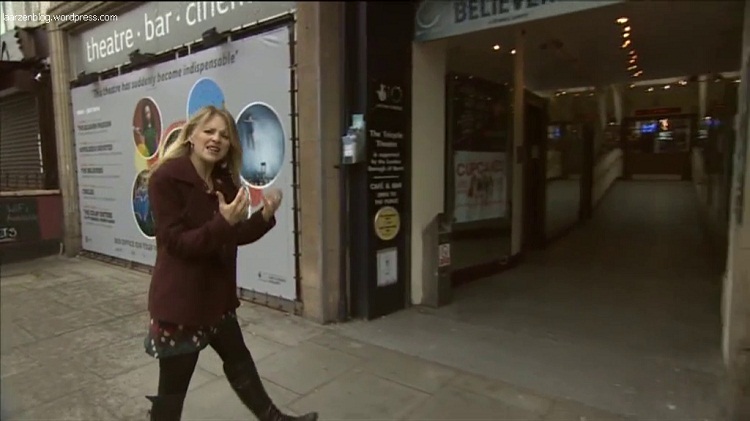 Hurrell is as popular, if not more, on the internet as she is in real life. She has gained a lot of fame and recognition by her work as a weather presenter and with the help of her fans that follow her on social media, she had created a huge Twitter social profile.

She is available on the site at @WendyHurrell and has 11.2 thousand followers currently. Hurrell had joined Twitter back in the April of 2009 and has 6.4 thousand tweets until now.